Pimples on the face

There are different types of pimples:

But they all arise via the same path: namely that the pores become contaminated and blocked. Our skin has many hair follicles, these form pores. These pores can become clogged on the outside with contaminants or dead skin cells and thus prevent sebum / fat that forms in the pore from coming out.

When sebum cannot come out of the pore, which it usually does, it begins to accumulate and become inflamed.

This is how a pimple is formed. It often happens on oily, combination skin, partly because these skin types also have higher sebum production, but even normal and dry skin can get pimples. 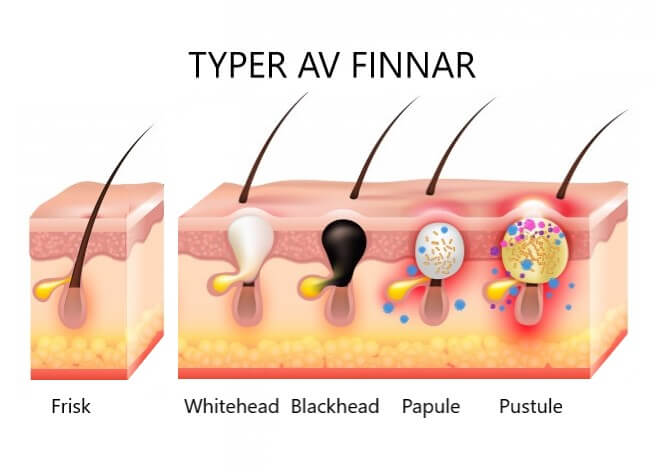 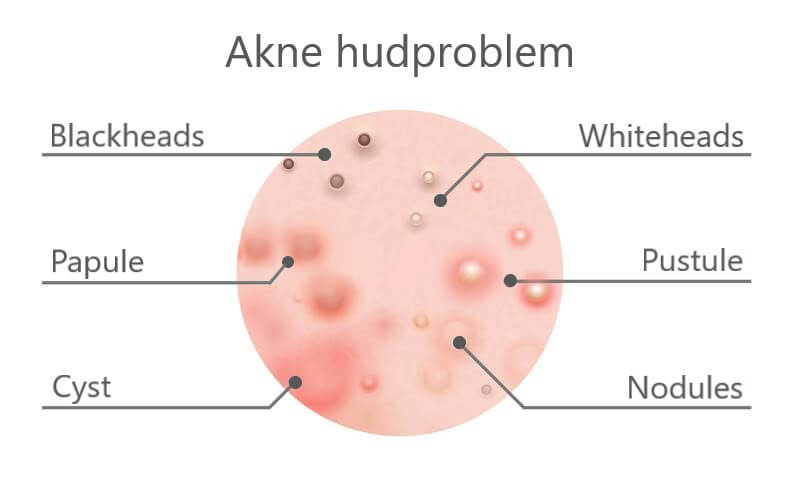 Why do you get pimples? How do I treat pimples? Skin care for pimples

Back to Facts about pimples

Take part of our best offers, tips and news!

Please leave a review for Beautyka!

The product has been added to your cart